How 3D Printing Will Reinvent the Commercial Real Estate Market 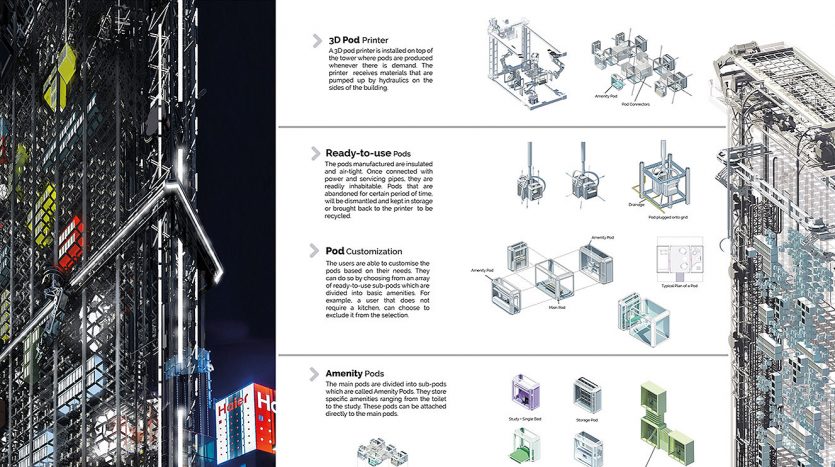 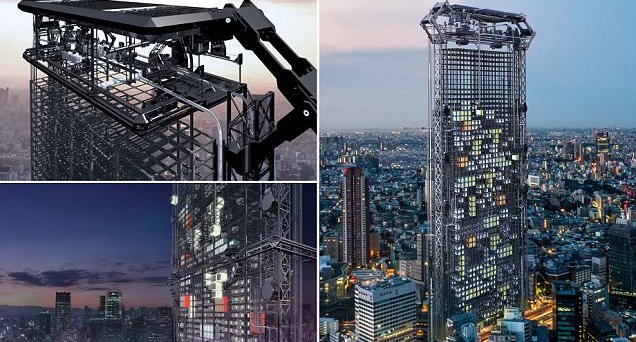 Since its creation in 1984, 3D printing has made incredible leaps in the practicality of it’s applications and potential usefulness in future endeavors. Once thought of as simply an engineer’s toy, scientists now employ these printers in everything from jet engines to nuclear power plants to making waterless concrete for the international space station, almost eliminating transportation and manufacturing costs.

As with any innovative technology that has the potential to revolutionize an industry, 3D printing has its skeptics, but its widespread advances and capability to bring faster, cheaper, and better products to suppliers and consumers prove to be indisputable. Companies such as SpaceX, General Electric, Tesla, Ford, and Boeing have implemented this applied science in hopes to gain a competitive advantage over their competition.

In the past, marketers targeted small scale building companies for the manufacturing of individual construction components, such as bolts. This theme has rapidly shifted as innovative designers and scientists have begun to broaden the scope of their research to potentially reinvent the way we look at real estate and construction.

Over the last several years, engineers have employed 3D printers for much more creative purposes. For example, a Japanese based company by the name of Huashang Tengda built a 4,305 square foot house made of 3D printed concrete in under 45 days. Not only was this structure built quickly, but it had the capability to withstand an earthquake up to 8.0 on the Richter scale.

Another depiction of the speed at which we are learning about this new technology is Haseef Rafiei’s entry into the 2017 Evolo skyscraper competition. Despite only receiving an honorable mention, his concept of a vending machine style skyscraper that could print customized rooms for consumers when and where they want could be the beginning of a construction revolution. Not only would the individual get to choose the layout of the 3D printed room, but he or she could also choose to expand or change the layout as the family grows. Architects have been dreaming of the “plug-in city” model for many years, but Rafiei’s vision is one of the most interesting and practical yet. 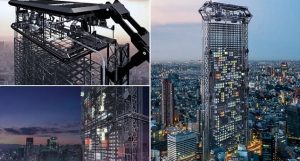 The most significant example of the advancements being made in the industry is in Dubai, where the government has vowed to construct at least 25% of their buildings using 3D technology by 2030. This is an incredible feat considering they are home to the very first printed office building, which took only 17 days to build.

Although we will presumably be in the developmental stages for the next several years, evidence is clear that we will begin to see tangible proof of the impact 3D printers can have on the commercial real estate industry in the near future.

Our Goal
Is the retail industry a dead man walking?